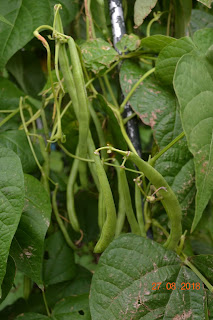 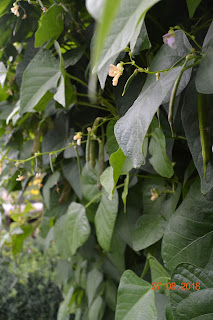 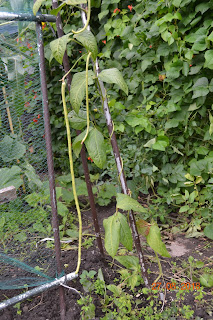 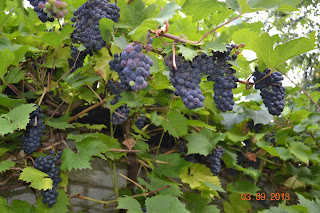 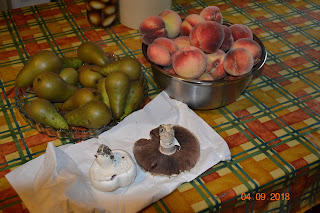 
Posted by Frugal in Derbyshire at 11:32