Happy Christmas Everybody
love Gillx
Posted by Frugal in Derbyshire at 18:35 8 comments: 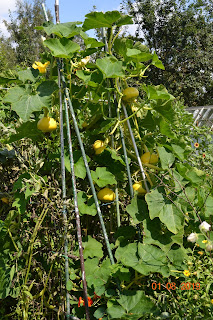 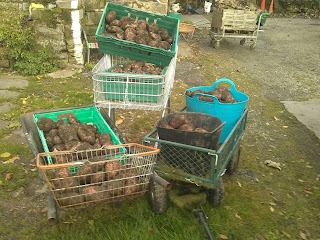 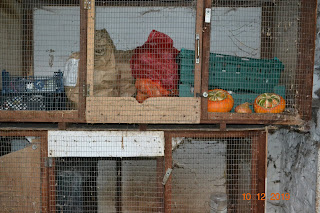 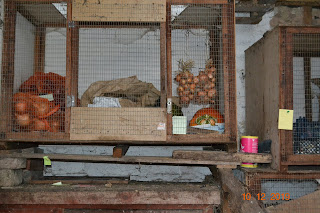 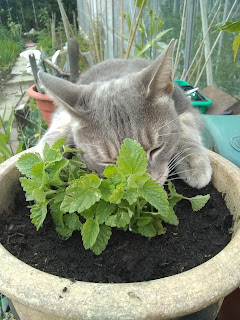 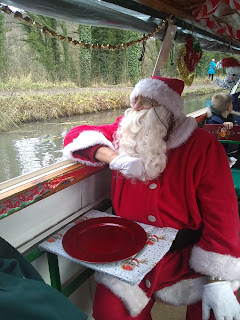 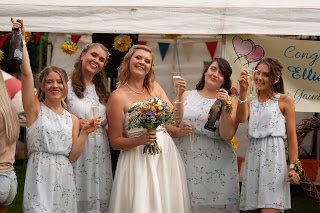 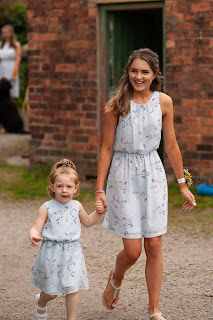 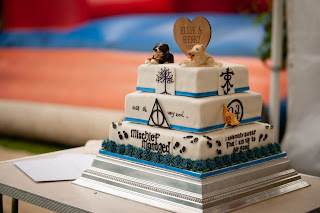 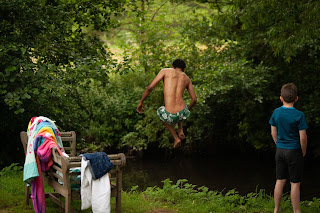 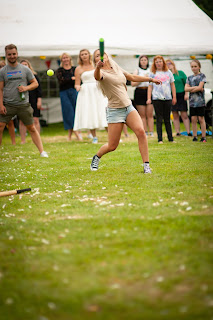 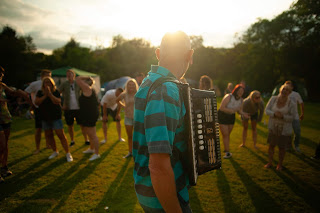 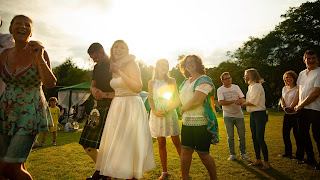 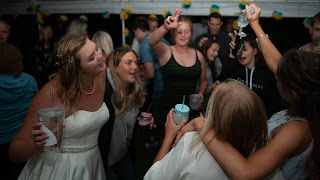 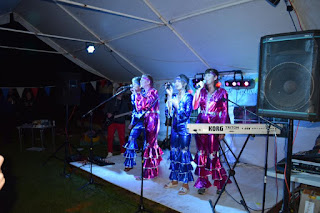 I hear you crying !ENOUGH!
I've now got that out of my system and promise to show you no more. Thank you for bearing with me.
All for now
Gillx
Posted by Frugal in Derbyshire at 00:39 37 comments: