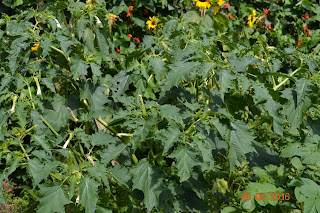 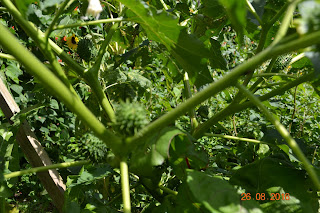 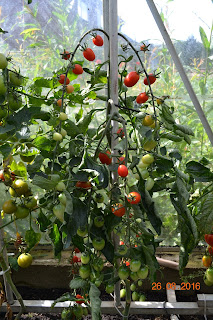 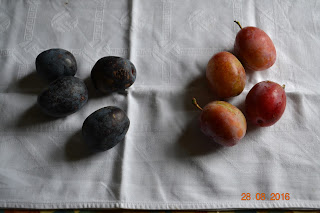 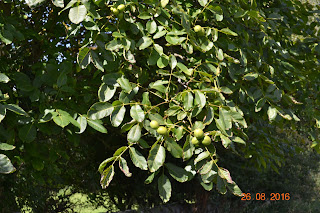 I reckon that is enough for now
Back Soon
Gillx
Posted by Frugal in Derbyshire at 23:49